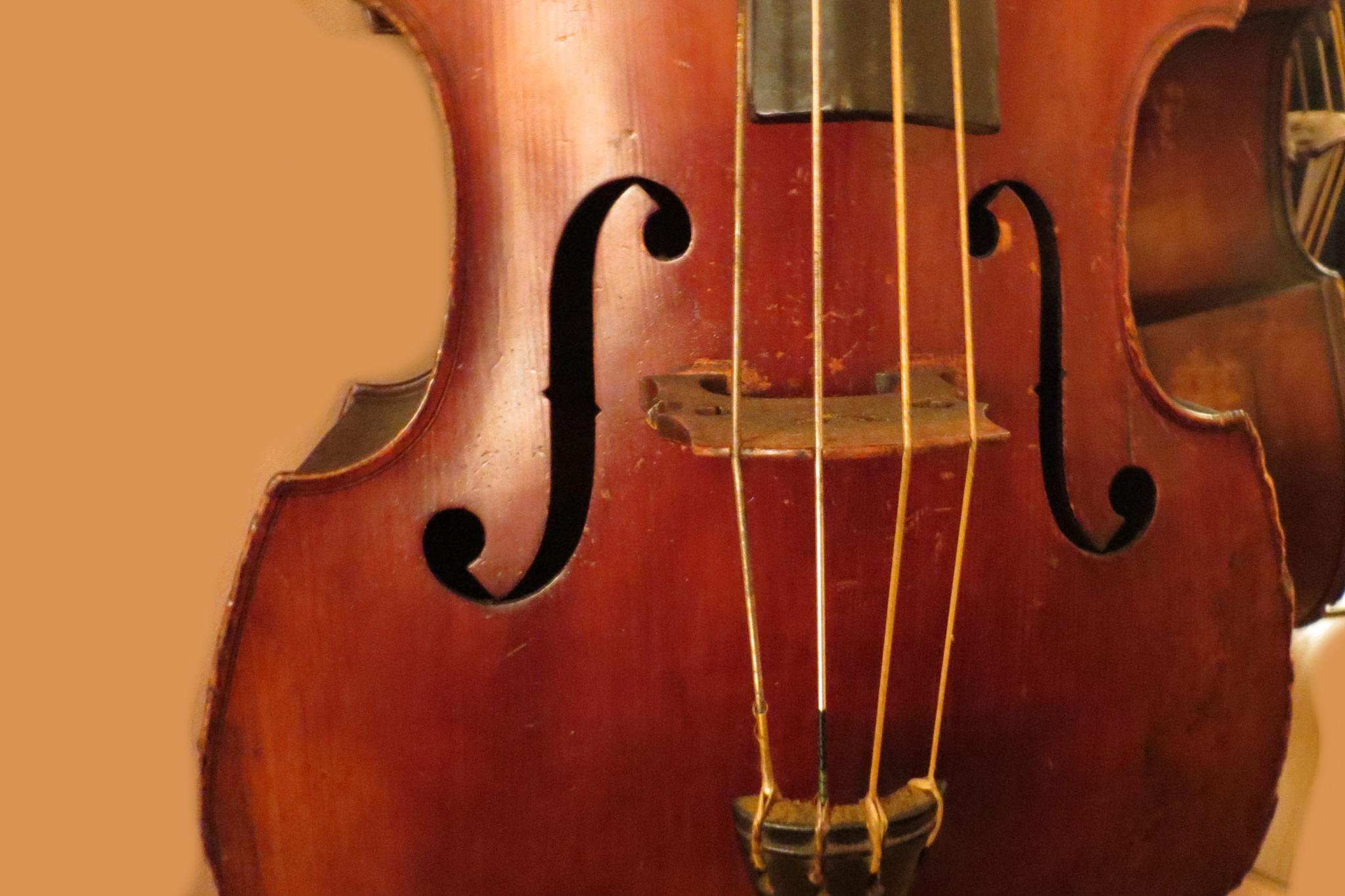 “Take Five” and Trottin’ In” were both written by Lloyd Trotman and was recorded by Brunswick Records in NYC in 1959. Lloyd Trotman used his own money to rent the studio and pay the musicians to record these two sides. “Take Five” was important to him because he played an original bass solo that was accompanied by the St. John’s Choral Group. .It was his innovative idea to use the bass to play the melody and he experimented with this idea on other recordings as well. “Trottin’ In” features the saxophone and guitar with the bass, drums and piano as part of the background. “Trottin’ In” got more radio plays and is still popular today.The musicians on these two records were Lloyd Trotman-bass; Sam ‘the man’Taylor on tenor sax and Mickey Baker on guitar, and Panama Francis on drums. These musicians recorded these songs as a favor to my Dad. They all worked together as prominent session musicians for many of the recording studios of this time period and can be heard playing together on many of the jazz, R&B, blues and Rock&Roll hits of the 50’s and 60’s.